Helptoberfest rolls on with Aina Clothing donating 15% of sales to Keep Tahoe Blue through Oct. 23rd.
Keep Tahoe Blue is a solutions-based organization, focused on advocating for sensible environmental standards backed by science and monitoring, devoted community engagement, grassroots involvement, and a collective ideology of working together to Keep Tahoe Blue.

"Keep Tahoe Blue" means a crystal clear Lake, protecting watersheds that support native plants and forests and abundant wildlife, an active and informed community of residents and visitors who act as stewards for the Lake, and communities and facilities within longstanding urban boundaries that harmonize with the natural environment, and provide low-impact outdoor recreational opportunities now and into the future. 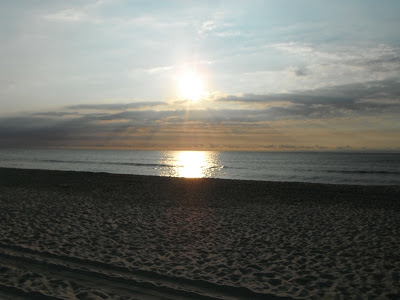 Posted by Aina Clothing at 8:22 AM No comments:

Clean Ocean Action will be holding their Fall Beach Sweeps on Saturday, October 21 in New Jersey with a ton of locations to choose from, lend a hand if you can.

About the Beach Sweeps

In 1985, COA launched the region’s first Beach Sweeps program to rid beaches of unsightly and harmful debris.  COA's Beach Sweeps is one of the longest running cleanups of its kind in the world.  The program has grown from 75 people at one site in 1985, to over 5,000 volunteers in 2016.  Volunteers gather from Raritan to Delaware Bays and along the ocean to clean beaches and waterways, as well as underwater sites.  They join as groups (community, school, business, and organization), families, or individuals.  Participants collect and record valuable data about debris, which is presented in annual reports and used to advance federal, state, and local programs to reduce litter.

Since 1985, over 115,800 volunteers have participated and removed
over 5.9 million pieces of debris from New Jersey's beaches and waterways. 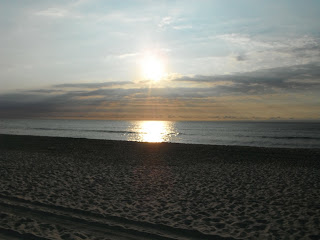 Posted by Aina Clothing at 8:10 AM No comments:

Helptoberfest and Volunteers for Outdoor Colorado

Helptoberfest and Volunteers for Outdoor Colorado

Helptoberfest continues with Aina Clothing donating 15% of sales to Volunteers for Outdoor Colorado (VOC) through Oct. 16.
VOC works with conservation and land agencies and relies on thousands of people annually to provide a volunteer workforce for outdoor stewardship projects. These projects take place across Colorado – from city parks and open spaces, to grasslands and foothills, to alpine meadows and peaks.
VOC offers projects for the general public as well as customized youth and business group projects in trail construction and maintenance, invasive species management, habitat restoration, gardening and planting, forestry management, flood and fire restoration, recreational improvement, and historic preservation.

Since 1984, Volunteers for Outdoor Colorado (VOC) has been motivating and enabling people to become active stewards of Colorado’s natural resources.

Posted by Aina Clothing at 6:04 AM No comments: 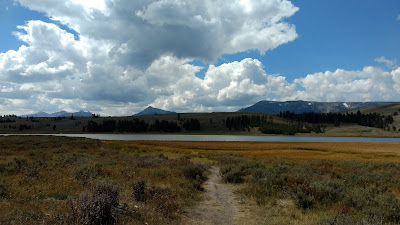 Posted by Aina Clothing at 10:40 AM No comments:

A few years ago I was having a crappy day when I received an email that lifted my spirits. Someone that I know took a minute of their time to do something that probably would seem small and trivial to most, but could result in a positive outcome. It got me thinking about an article that an old high school friend had wrote; “Stand Up For Something, Staying Good At Life”. The major part of the article is “Assistance comes in many forms. Volunteer in your community. Help by giving someone a good referral. Put in a good word for someone. Hold open a door for someone. Make a donation. Be active in your community. Smile at someone.”

So I came up with this idea, Helptoberfest, and for the month of October I posted about different charities, events and inspirational quotes. Last year I expanded upon this idea. For the month of October I will donate 15% of sales to charities and organizations that are environmentally and/or outdoor focused. I’ll donate to four different groups, one will be highlighted for a seven day period. If you are involved with or know of one that you would like to see featured let me know. Aina is a very small business, it won’t be a lot of coin, but every bit helps.

Hopefully this reminds you to “Stay Good At Life”. 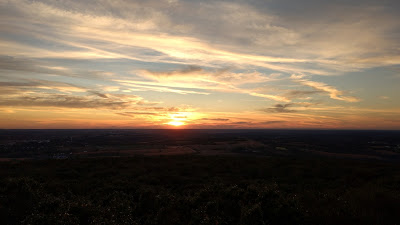 Posted by Aina Clothing at 9:17 PM No comments:

Aina Clothing
United States
What is ‘Aina?‘ Aina is Hawaiian for land or earth. Pronounced “eye-nah” ‘Aina Clothing is an eco-friendly active lifestyle brand that strives to be produced with the least impact to the environment and draws its inspiration from playing in the dirt, water and snow.